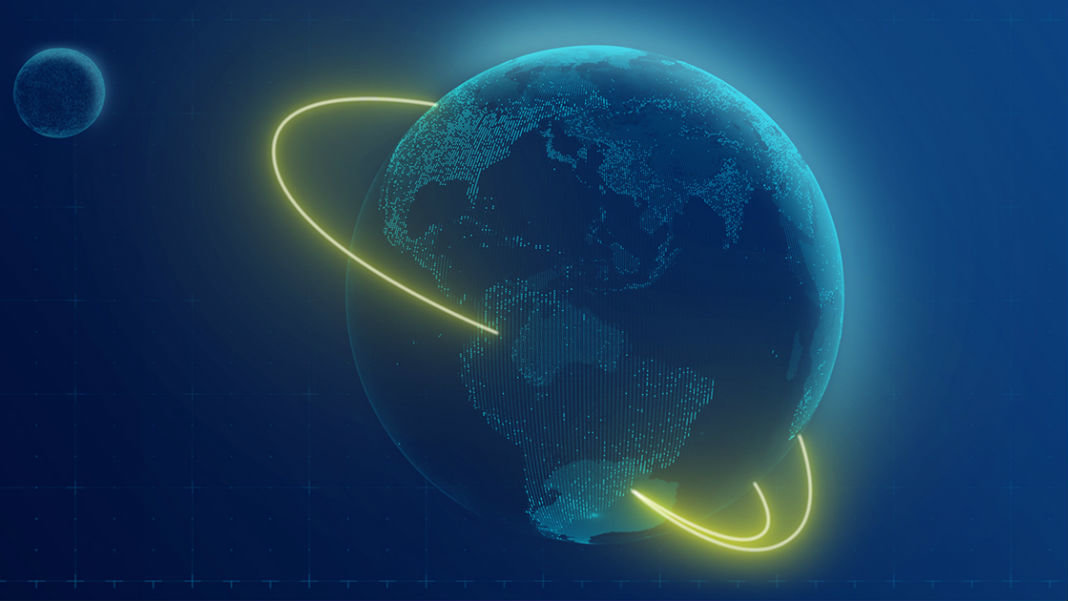 Ever wished you could be in two places at the same time? The XPRIZE Foundation wants to make that a reality with a $10 million competition to build robot avatars that can be controlled from at least 100 kilometers away. The competition was announced by XPRIZE founder Peter Diamandis at the SXSW conference in Austin last week, with an ambitious timeline of awarding the grand prize by October 2021. Read more>>