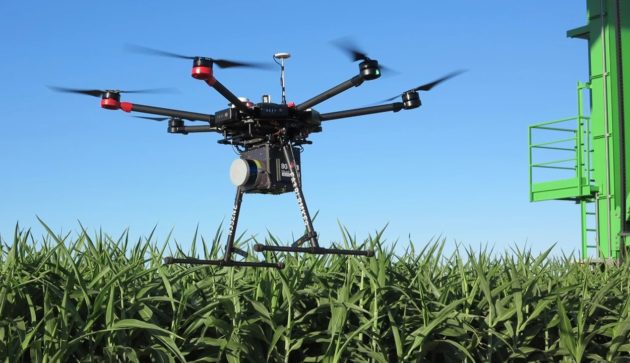 Boeing’s venture capital arm, Boeing HorizonX, says it has made a substantial investment in Near Earth Autonomy, a Pittsburgh-based startup that focuses on technologies for autonomous flight. Boeing and Near Earth also announced a partnership to explore future products and applications for emerging markets such as urban mobility. The move follows up on Boeing’s acquisition of a more established company in the realm of autonomous flight, Aurora Flight Sciences, and underscores the fact that the aerospace giant is turning more attention to robotic flying machines. Read more>>