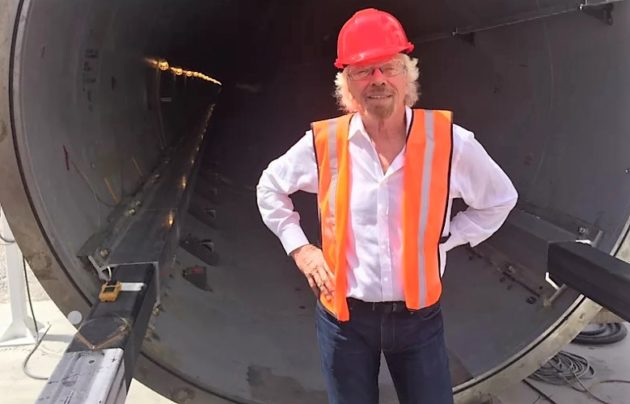 British billionaire Richard Branson’s Virgin Group has invested in the Hyperloop One rapid-transit venture, which will soon be rebranded as Virgin Hyperloop One, the company announced today. The arrangement was described as a global strategic partnership rather than an acquisition. The Hyperloop concept was laid out in 2013 by Elon Musk, the billionaire CEO of SpaceX and Tesla. The concept calls for the construction of low-pressure tube networks through which electric-powered pods could carry cargo and passengers at near-supersonic speeds. Theoretically, a Hyperloop trip from Seattle to Portland could take as little as 15 minutes. Read more>>