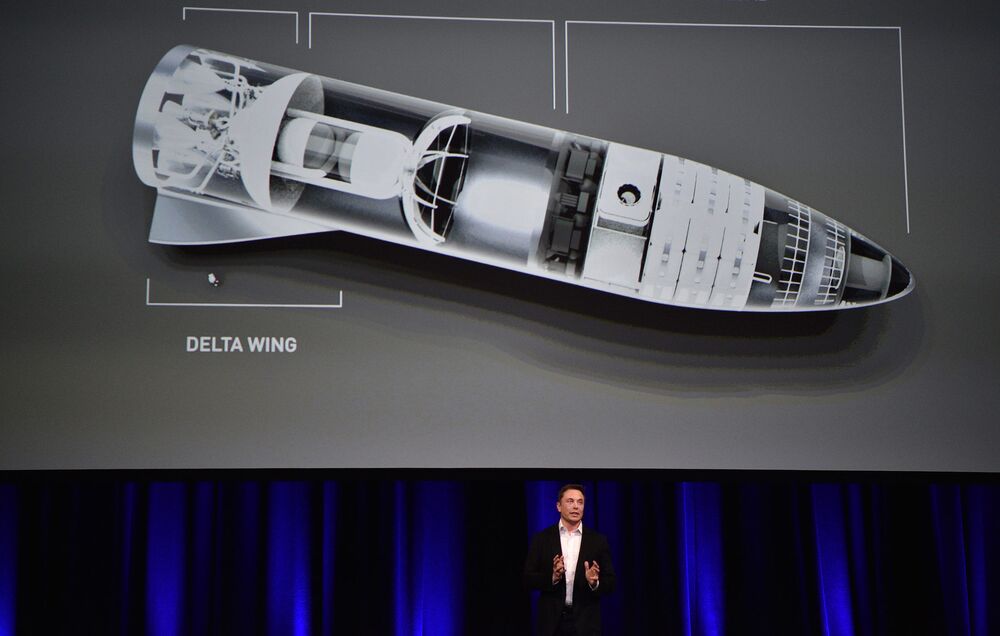 Entrepreneur Elon Musk, who has long dreamed of creating a human colony on Mars, is planning to build a new rocket ship code named “BFR” capable of traveling anywhere on Earth in under an hour. If the concept becomes reality, Musk said a journey from New York to Shanghai can be done in about 30 minutes. The surprise announcement means that his Space Exploration Technologies Corp., which has already disrupted the aerospace industry with reusable launches, plans to ferry humans not just to distant planets but across this one as well, setting up a potentially competitive challenge to the commercial airline industry. Read more>>